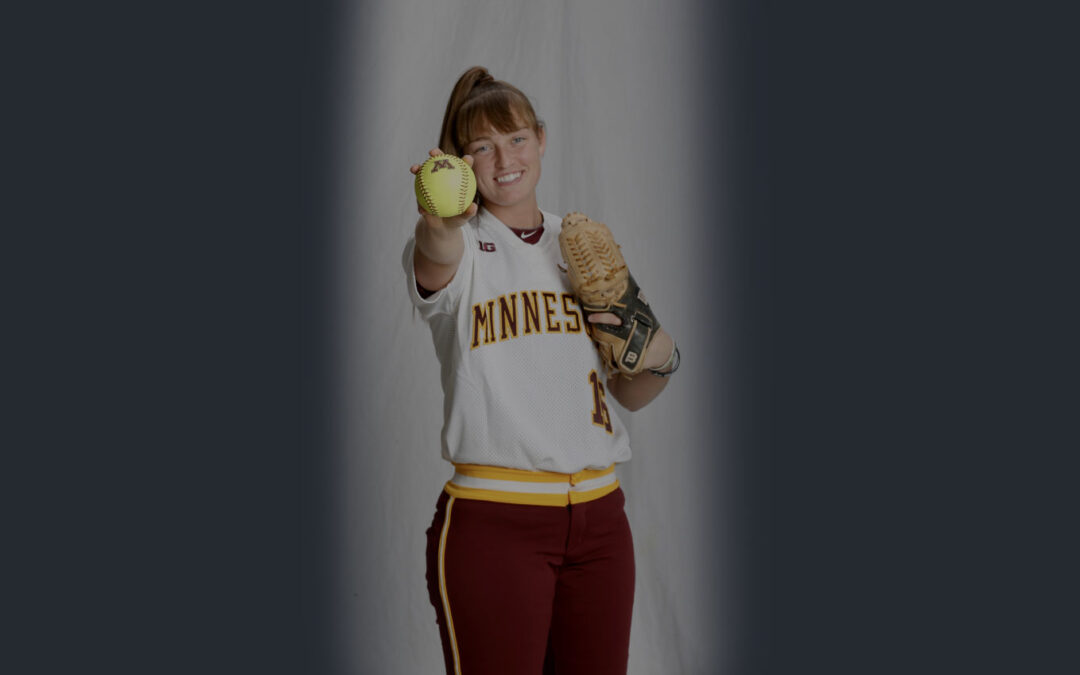 Taylor graduated from East Ridge High school in 2012.  Following her high school career, she attended the University of Minnesota where she earned her spot as the starting catcher. Taylor was a three-time letter winner with the Gophers.

Taylor’s collegiate accolades include two Academic All-B1G Ten honors, two All-B1G Ten Conference honors, two All-time NFCA All-Great Lakes Region honors, as well being named to the All-Defense Team as the top catcher in the B1G Ten Conference in 2016. Taylor played a key role in the Gopher’s success as she started behind the plate in every game her Sophomore (56) and Senior (57) year, and all but one in her Junior year (57/58). She also caught for the 1st and 2nd All-Time Gopher Pitching Leaders in strikeouts. Taylor helped lead the Gophers to 136 Team Wins, two B1G Ten Tournament titles, three NCAA Tournament appearances, and one Super Regional appearance. In Taylor’s three-year career behind the plate, she posted a .991 fielding percentage, had 1,324 putouts, led the conference in both pickoffs and putouts throughout her career, and blocked too many balls to count!

Taylor graduated in 2016 with a degree in Kinesiology. She also served as the Volunteer Assistant coach for the Gophers in 2017, while she continued her education to secure her Master’s Degree in Physical Education, Health, and Adapted PE. Taylor currently teaches Elementary Physical Education in Woodbury, Minnesota. Get started today SIGN UP with Taylor!